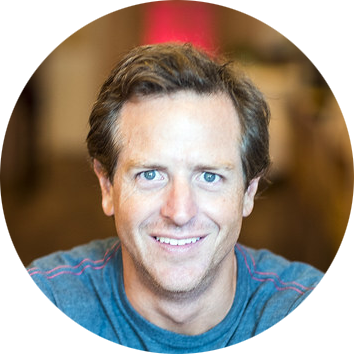 Thousands of them have lived underground. They’ve lived there so long, there are only legends about people living anywhere else. Such a life requires rules. Strict rules. There are things that must not be discussed. Like going outside. Never mention you might like going outside.

Or you’ll get what you wish for.

Hugh Howey (hughhowey.com) is the New York Times bestselling author of WOOL, SAND, BEACON 23, and over a dozen other novels. He was working in a bookstore and publishing his own works when his short story WOOL became an international bestseller.

The WOOL OMNIBUS won Kindle Book Review’s 2012 Indie Book of the Year Award, reached #1 overall on Amazon, and was published in translation in over 40 countries. AMC is currently developing the series for television. Hugh spent the last five years sailing around the world and now lives in New York.